Standing up without falling apart

This year has broken me more than any before. I have often felt alone. Yet I am still confident we are moving in the right direction as a family. It is hard when relationships change and fall away. It is hard to accept that differences in belief, or philosophy, or perspective might truly be greater than any commonality or connection can hold together. And my perspective, and expectations in some of my relationships have shifted drastically this year. And it breaks me up.

I have felt so bound by the ropes of Tuberous Sclerosis. A fear of loss I have never faced before this year- and the anxiety it produces after its threat has past has not ceased to be present. And in all of this I keep coming back to the fact she is not mine to keep.
But the heaviness that comes with the words “incurable disease” have settled in.
Along with the continued daily grind of therapies, school schedules, doctors appointments, and illness.

A few weeks ago during worship at church I so clearly saw this picture of me laying in a dark room curled up on my side. Truly unable to move. “bound” by the weight of this disease. By the isolation it causes, the strength it requires, and the lack of understand by those I wish understood most. Bound by the feelings of inadequacy, of being overwhelmed, and knowing despite all my efforts it would never be enough. When I say the room was dark. I mean black. Like when you walk from a bright room into a dark one and are momentarily blind.  Jesus entered the room. Silently.
He just sat next to me, taking my hand in his.
He didn't lead me out, he didn’t tell me to get up. He just made it known I was not alone. By not pressing me to get up, his gesture showed me it was okay to be in the season I am, that my dark place was understood, and it wasn’t shameful. But his presence gave me a clear picture that He who bore it all for me on the cross- was with me even in my earthy conflicts.

This weekend at another church event we were encouraged to write our places of shame onto a note card- our places where we didn’t feel enough. Of course I wrote about this. After I did immediately this image of me in the dark room crept back into my mind.  Except a door had been opened, light flooding into the room. Jesus slowly stood next to me and said-
“Let’s go. When you are ready, lets head into the light”.

If you don’t do the “prayer thing” or have a relationship with God- that’s okay. You probably know me and know I’m not crazy. So just take this for what it is- to me.

I have so much to grieve (and equal amounts to be so very thankful for, but grief is still valid in this world, that is so different that what was planned).  Recently my counselor challenged me with the idea that I could grieve these things, without falling apart. Which seems impossible, because they are dark and heavy, and energy zapping.

So maybe this is my attempt to do that.
(Or maybe it is just a completely discombobulated blog)

When Emmaus was in the hospital even after she was off the vent things were dicey. She had ICU delirium. (Caused by the large amount of meds, and very little rest she was actually getting, content stimuation, ect) One night I went home after being at the hospital for a week plus. Feeling exhausted I stayed at my parents. Because I just needed help with the girls. I got a panicked call from Dan in the middle of the night. Telling me to come. That he was afraid she was dying. Basically she was stiff, posturing, screaming, totally out of her mind withdrawing from meds, without appropriate management basically. I raced to the hospital fearing the worst. When I arrived she had finally quieted after close to an hour. Dan was sitting behind her holding her as tightly as He could. He was sweating, crying.
These moments. These things. That fear. It haunts me.
I won't soon forget the nurse with her foreign accent saying “we aren’t sure what is happening” as I raced down the highway at 2am. Me shakily asking her  “is she dying?”. Those things just don’t go away.
However, in a busy life, that never slows down, these things aren’t easy to process. 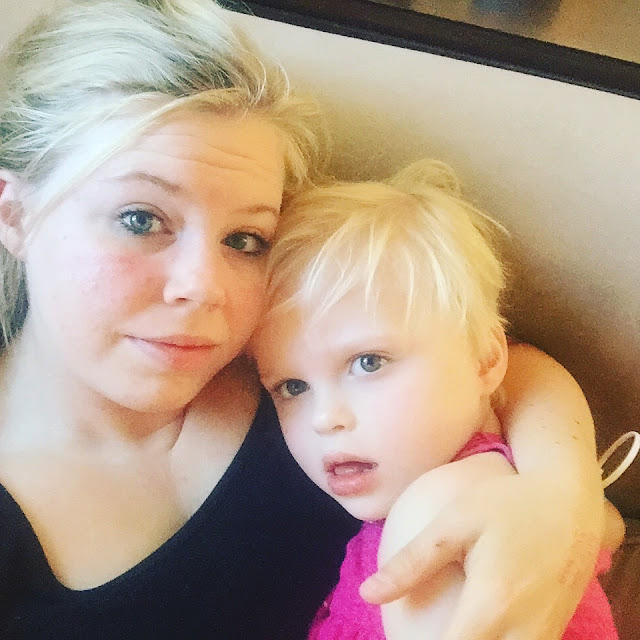 I want to stand up. To walk out the door into the warm sun. But I think I have a lot to let go of before I have the strength to get to my feet. Even after these things are processed and released- they surely will have left me marked. But I long to get back to the capacity I had before this. I need the emotional space all of this takes up to be free again.
So I am gonna try to grieve these things, without falling apart.

(Although I have been weeping as I write this inside of starbucks for an hour #awesome. Next time I will write in a less public place) 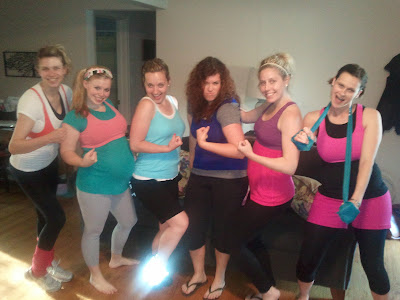